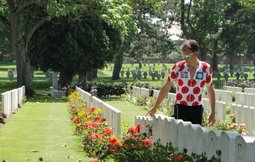 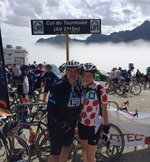 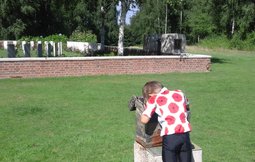 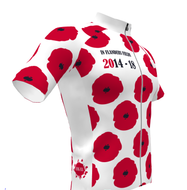 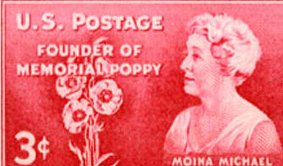 Inspired by the Canadian John McCrae battlefront-theme poem In Flanders Fields, Moina Michael (American professor and humanitarian) published a poem in response called We Shall Keep the Faith. In tribute to the opening lines of McCrae's poem -- "In Flanders fields the poppies blow / Between the crosses row on row," -- Michael vowed to always wear a red poppy as a symbol of remembrance for those who served in the war.

After the war was over, Michael returned to the University of Georgia and taught a class of disabled servicemen. Realizing the need to provide financial and occupational support for these servicemen, she pursued the idea of selling silk poppies as a means of raising funds to assist disabled veterans. In 1921, her efforts resulted in the poppy being adopted as a symbol of remembrance for war veterans by the American Legion Auxiliary.

Part 2: a brilliant idea in London 1921, thanks to Moina Michael 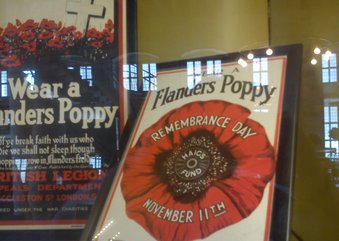